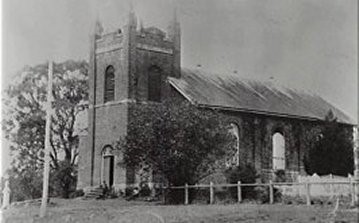 In 1823 the Parish of Hallowell, later called the Parish of Picton, was established when Bishop Mountain, the Anglican Bishop of Quebec appointed the Rev. William Macaulay as its first minister. Soon after the first church was built at the corner of Union and Church street. Macaulay served for 47 years. The church, rectory and curate’s house were all built on Macaulay’s property at his own expense.

The first St Mary Magdalene served the parish until 1913, after which it was seldom used. It was transferred to The County and became the Macaulay Museum in 1970.  The rectory next door, also a part of the Museum, has been restored to what it would have been like in the 1860’s.

In 1890, property on Main Street was purchased and the parish hall was built where the Church now stands. The house that existed on the property became the new rectory. In 1911 the parish determined the church building was no longer suitable for their requirements, and set out to build a new one.

In 1912, the parish hall was moved to its present location at the back of the lot, and on May 10th of  that year the cornerstone of the present Church building was laid. On May 1st, 1913 the completed building was dedicated. A lovely Casavant organ was installed and dedicated; it was played for the first time in a service in March 1914. 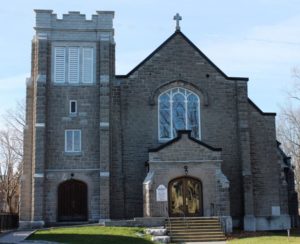 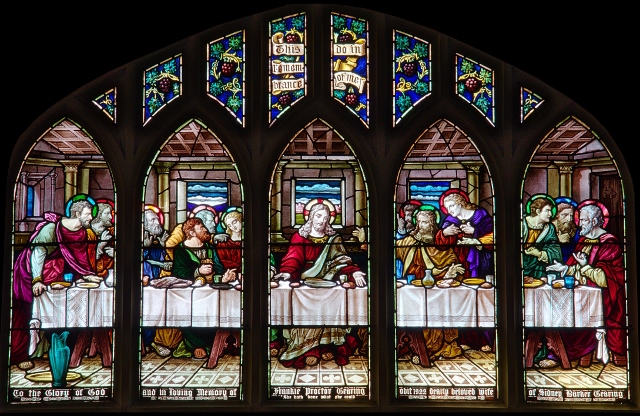 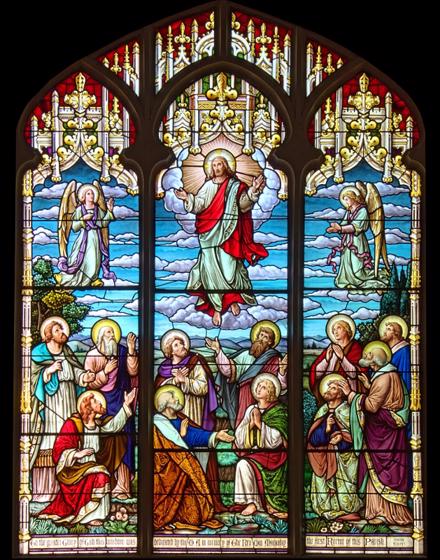 The church building has served as a place of worship, mourning, solace, celebration and community gathering for successive generations. It is a special space lovingly cared for by its current generation of members. The interior features many beautiful stained-glass windows, as well as wonderful acoustics.